Attorney David Hayakawa joins A1Nick on the A1 Podcast

Episode 3 of the podcast features attorney David Hayakawa. Mr. Hayakawa handles all areas of criminal defense, but is particularly known for his expertise in family court matters. The podcast was recorded just days after the Hibiscus Dr. shooting took place, where active shooter Jerry Hanel shot two Honolulu Police Officers responding to the scene of the crime where Hanel had just killed his landlord and stabbed a fellow tenant. 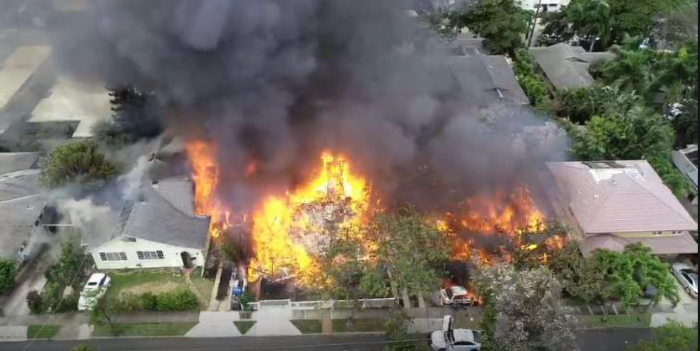 The tragedy ended with Hanel setting fire to the house, burning himself and his landlord inside. 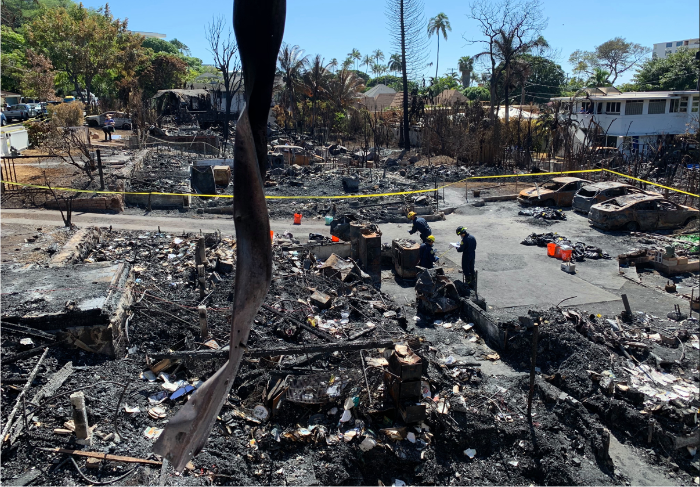 Mr. Hayakawa shared his unique perspective on the tragedy, since he had represented a neighbor that Hanel fixated on and harassed for several years previous. Hanel had a history of problems with several neighbors in the area. 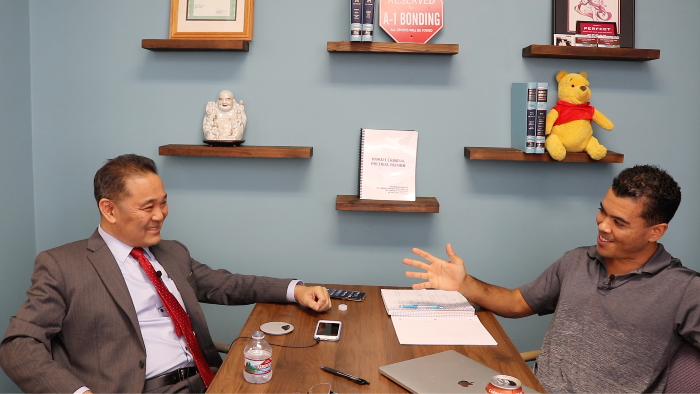 Many issues missed by the mainstream media were addressed over the course of the 37 minute podcast. Like Hanel's history of violence and the flaws in Hawaii's mental health screening process. Mr. Hayakawa even goes into the pros and cons of filing TROs against a neighbor and how best to address problems with a "crazy" neighbor.

Or view the entire podcast on our YouTube channel.

Posted By A-1 Bail Bonds
Categories:
Why Choose Us